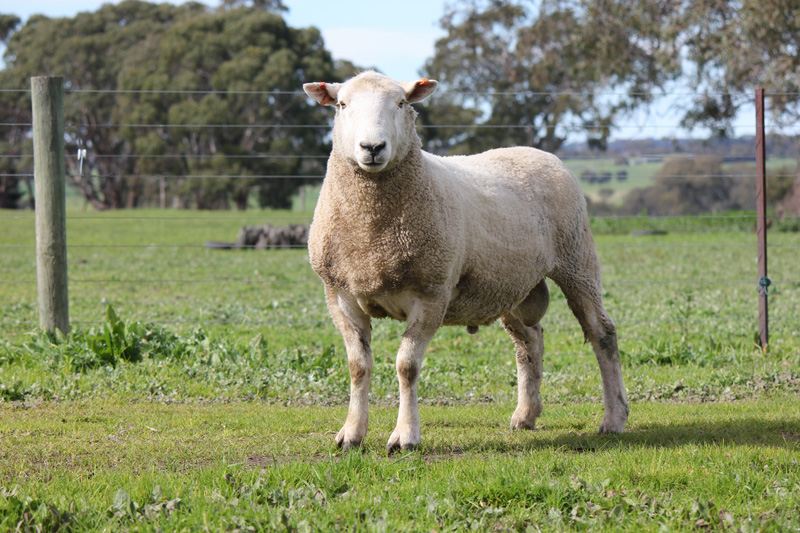 The Coopworth breed makes up the backbone of many self-replacing ewe flocks in Southern Australia and for very good reason. The breed has superior mothering ability, fertility, hardiness and their doing ability and softness is particularly suitable to wet environments.

Chrome Coopworth rams are based on the Chrome Sheep studs’ original flock of Clifton Hill stud ewes. Clifton Hill was one of the first Coopworth stud flocks in Australia. That solid base has been developed with the introduction of premium New Zealand genetics over the past 10 years.

This breeding has helped the Chrome Coopworth sires become excellent examples of the breed, influencing clients’ flocks with those strong desirable maternal traits: