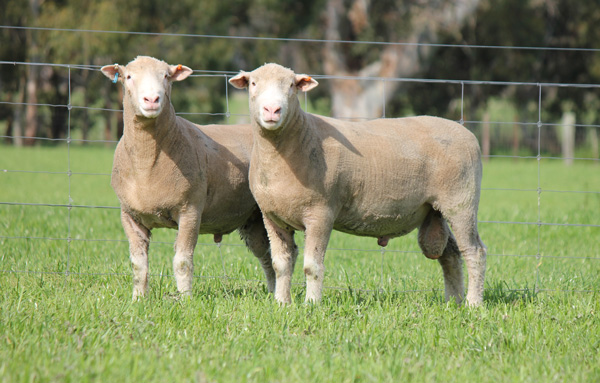 Chrome Sheep Studs incorporates ICON Poll Dorsets which was founded in 2002.  Ewes and rams from leading studs within Australia and New Zealand formed the basis of the stud.

ICON Poll Dorsets has become a force to reckon within the terminal sire market in Western Victoria. Large scale Artificial Insemination and Embryo Transfer programs have seen this stud have a significant influence in the prime lamb and stud industry. Since 2009, the ICON Poll Dorset rams have been under the Chrome Sheep Studs banner and sales of the rams have steadily increased, proof the stud’s genetic traits have long term industry desirability.